I believe in fate. I believe in little slices of magic that guide people to certain places from time to time. Gentle nudges from the universe, I suppose. Something like that.

Sure, it sounds a bit crazy. Even a little … romanticized, doesn’t it? That’s fine. ‘Quirky’ is a characteristic I’m not afraid to own.

As time ticked down in January between my last ‘Year of Inspired Giving’ post and this one, I had no certain clues as to what February’s act was going to be about, or who it was going to involve. I knew I didn’t want to give to big charities that I hadn’t researched (because how much of that money actually goes to the cause you want to help?). So, I waited.

That was when Troy Blackford’s fundraiser for his son, Adrian, fell into my lap. 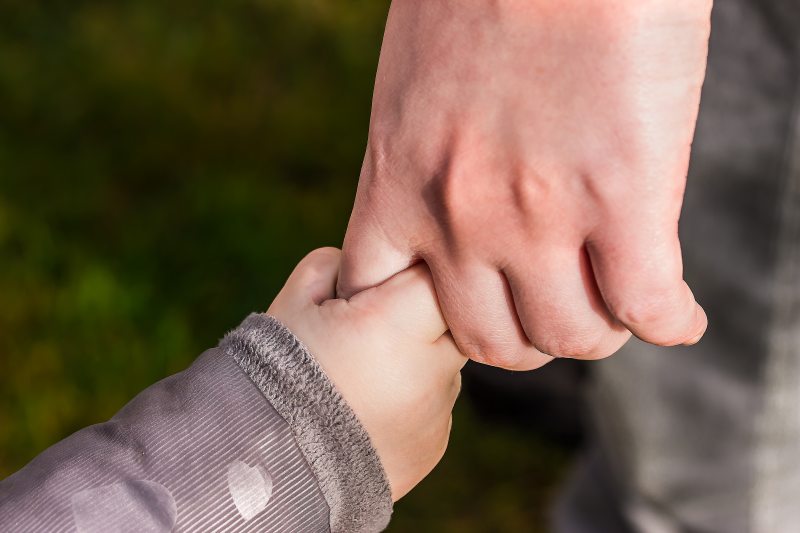 It was solely by happenstance, but after reading everything the family endured in regard to their three-year-old son’s whirlwind diagnosis, to say I was both moved and gutted by the end of their story would be an understatement. It’s a cliche to say, but that’s only because most cliches have a large bulk of truth in them: they have literally endured every parent’s worst nightmare.

It feels wrong to draw any attention away from the Blackford family’s pain during a time like this, so I will only mention briefly why I chose this fundraiser: it reminded me of the moment that set Nicholai’s adventure into motion. A father’s love for his child is immeasurable, and they would do anything for their progeny. Even though things ultimately didn’t end well for Nicholai, his resentment took a backseat to Rodgie’s love for his daughter. He would have absolutely donated to this cause if there was any chance at all that it would ease the family’s burden during this tragic time.

To learn more about Adrian’s brave battle, and to make your own donation to the Blackford family, please click here to visit their GoFundMe. And, at the risk of spouting two overused cliches in a single blog post, hug your children a little longer tonight. We are promised nothing.

(A special thanks goes out to Loretto Bergamot (@BergamotLoretto) without whom I would not have stumbled across this deserving family’s story. His efforts to raise money for this family have been incredibly moving.)